Order before 3:30 pm and receive your items on 25 Janvier.
Do you live in Paris? Take advantage of the 4-hour delivery service
Oup's your basket is empty ... 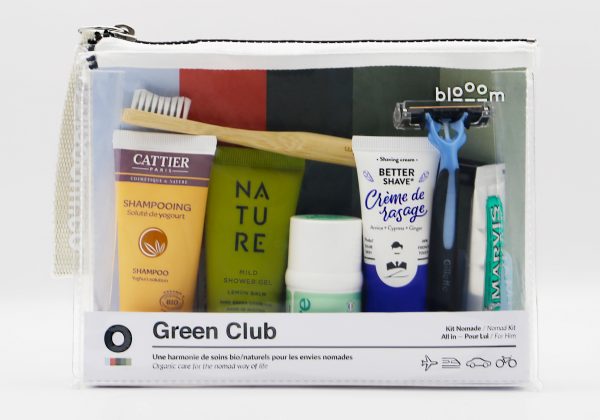 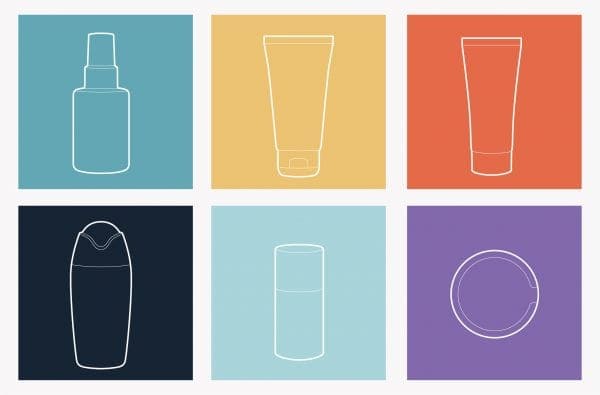 3, 6, 9 products, create your own customised kit

I make my kit 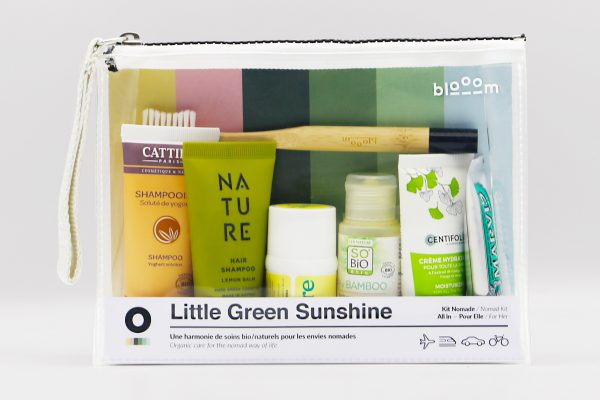 The happiest countries in the world in 2021

Every year for nearly ten years, the United Nations has produced the “World Happiness Report”, a report in which the level of happiness of 149 countries is ranked. Several variables are taken into account to elaborate this “calculation” of happiness. The inhabitants are asked their opinions on quality of life, solidarity, individual freedom, trust in political leaders, GDP, etc. in order to elaborate the most reliable ranking possible. For the 2021 ranking, you can imagine that a new variable has been taken into account, and it is the COVID-19 and the management of the crisis by the government. Indeed, the World Hapiness Report 2021 focuses on the effects of covid-19 and how people are coping with it.

Without further ado, we list the top 3 happiest countries in the world: 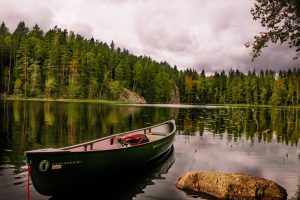 For the sixth year in a row, Finland tops the list. A result that is not very surprising according to marketing specialist Penny Polak, she confides: “For quality of life, I am not at all surprised that Finland is at the top of the list. Because the health care system is excellent, the education is free. You also get five weeks of paid vacation every year, sick leave is also paid, maternity leave is guaranteed and paternity leave is encouraged,” she adds that the country offers “a lot of opportunities and resources to create the life you want.” In addition, it is a very open-minded country in which the barrier between the inequalities between men and women is rather thin, which makes us dream. If we had to add one thing to make Finnish people 100% happy, it would be Blooom travel kits, it’s the detail that makes all the difference in a life! 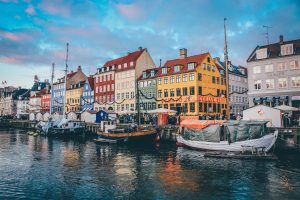 On the podium, Denmark follows closely behind Finland and ranks as the second happiest country in the world. This is to be expected when you consider all the advantages this country offers its loyal inhabitants. Chances are that trust is one of the main reasons for this result. Indeed, trust is the key word in the country, 78% of the Danes confirm that they trust the people around them (according to a study conducted by a Danish professor). In addition to the people around them, the Danes also have a great deal of confidence in the administrative institutions, which is a significant point since they are the ones who govern us and therefore dictate our daily lives. Danes are very supportive of each other, 7 out of 10 say they like to pay taxes, if that’s not surprising! 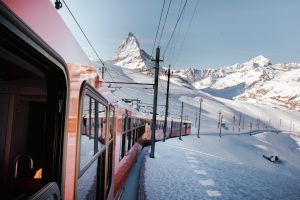 It really seems to be a good place to live in the Nordic countries! 3rd in the ranking, Switzerland offers an extremely rich quality of life. Both locals and expatriates agree that the country offers excellent living conditions in terms of education, social ties, medical care and infrastructure, but also excellent working conditions. Indeed, the salary level and career prospects make Switzerland an attractive country for expatriates, and not only! If this has made you want to travel, then we are delighted, the Blooom travel kits are here!

And France in all this? 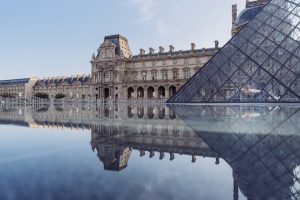 As far as France is concerned, we still have some work to do. We are 21 out of 149, just behind the United States (19th) and Belgium (20th) which is really not bad, but we can do better! This result can be partly explained by the lack of confidence that the French have in their country and its leaders. According to a study by the Observatoire du Bien-Être of the Center for Economic Research and its Applications (Cepremap), only 5% of French people would live in the future if they had the choice, while 65% would prefer to go back to the past. The French are too focused on the past and have little confidence in the government. Ah, the French… pessimistic and grumpy according to the clichés, but there might be some truth in that. One thing is sure, to avoid brooding, Blooom is there to accompany you and offers you tailor-made travel kits in full transparency (we wouldn’t want to lose your trust).

To summarize, you will have understood, it is in the Nordic countries that we are visibly the happiest. Paradoxical when you know the weather there, isn’t it (aha +1 cliché)? One thing is sure, in France we still have to make efforts to be at the top of the list, but we can do it, and you know why? Because we have Blooom travel kits that no other country has and with that, we can accomplish anything! See you next year to discover the new World Hapiness Report ranking, until then, be happy 😉 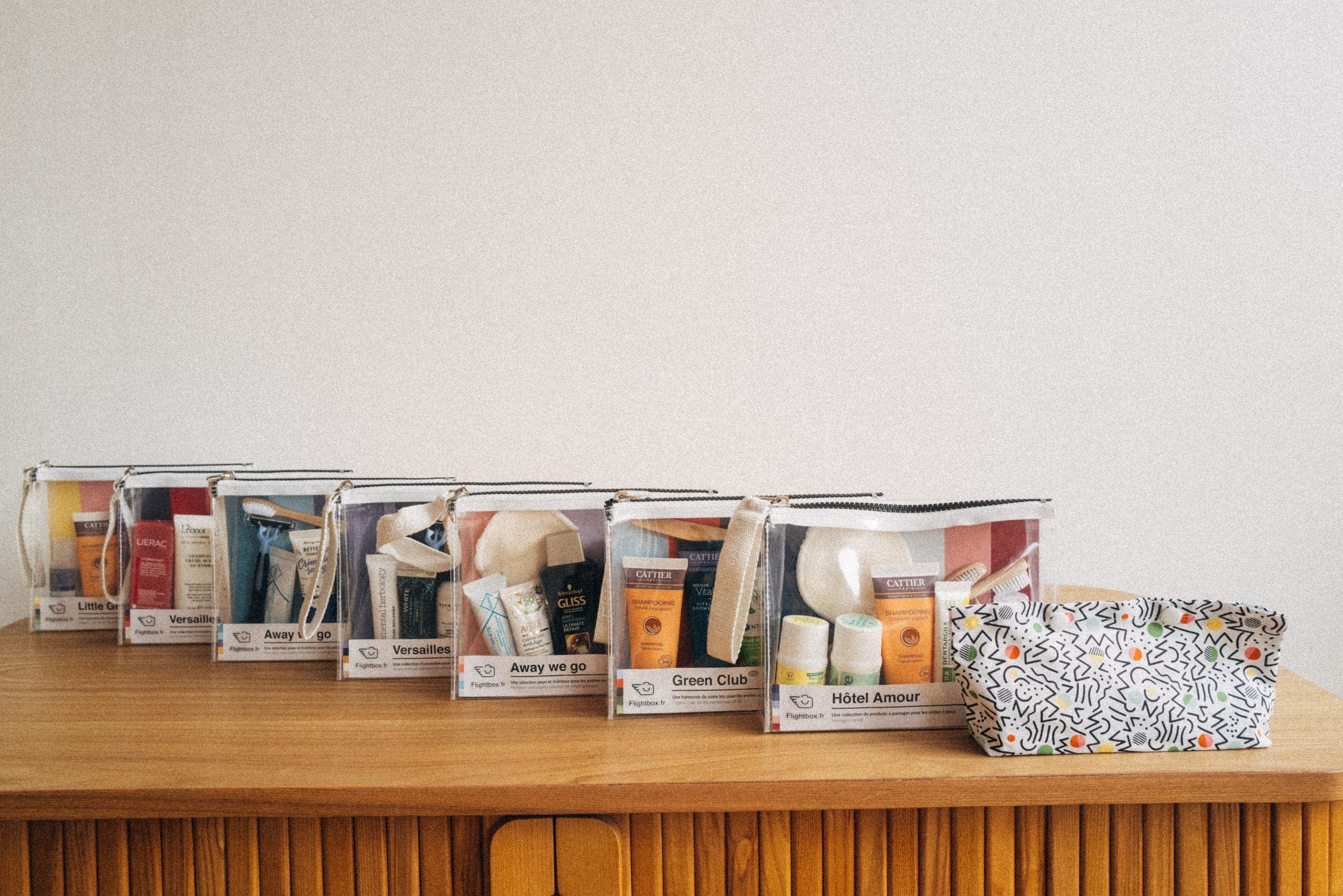 You had the good idea to embark with a Blooom travel kit? Slipped into your hand luggage, it allows you to keep your bathroom during your trip. Organic, luxury, vegan, zero waste, there is something for everyone and in travel size (<100ml). After a few days on holiday, it’s time to pack up and go […]

Because you have read this article 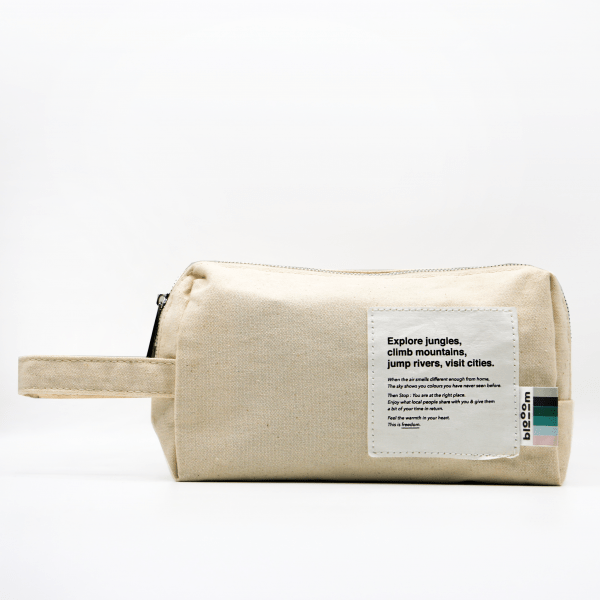 The "Less is More" pouch was inspired by a retreat in the Japanese countryside. Where the art of minimalism has been cultivated for centuries.